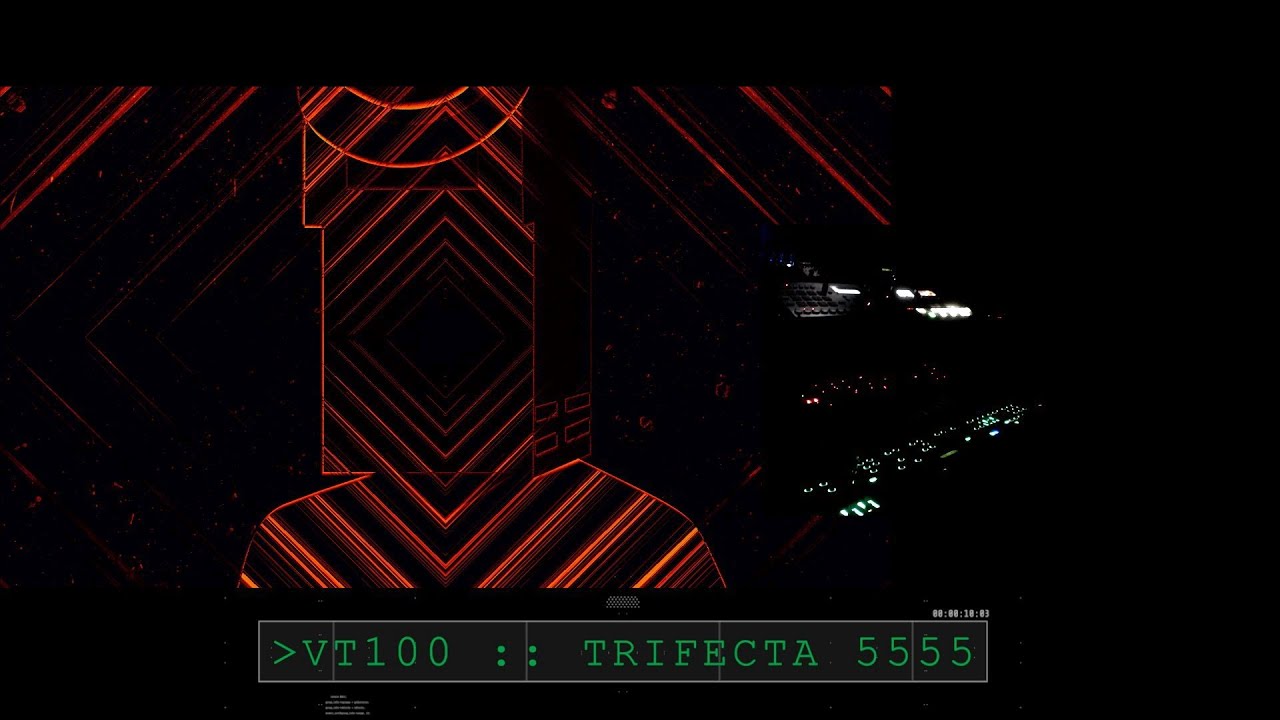 Hey all - some new music to share. This music is very much made possible by the bug fixes and performance enhancements in PyraOS 4.01. 3.23 and before had some issues that caused features like Sync on Load to be somewhat fragile. For example, there would be clocking issues from the Pyramid intermittent but severe enough to stop my drum machine altogether. In addition, there were bugs that sent erroneous program change messages when you loaded songs. With these fixes, Sync on Load is a lot more stable and my synths do what I want them to when i’m loading songs on the pyramid, instead of crazy things.

Then comes the bomebox. My goal has been to see if I can make transitions between songs as smooth as with a dj. In my setup I have pyramid as the central sequencer (and it’s dawless, so the pyramid is everything in my setup). I didn’t want to get another fancy sequencer, and thought it would be cool if i could leverage sequencers built into my other synths. The main issue with sequencers and the pyramid is that play/stop messages are always sent at the same time to all devices. Based on the advice of folks on this forum - I got a midihub and created a schema that allowed me to use Midi CC’s to trigger other sequencers. Midihub ended up not working for me in the long run due to some odd issues I was having - so also thanks to the advice in this group - I picked up a bomebox. And the bomebox is working like a charm.

So with 4.01 and the BomeBox, what i’m doing now is having the pyramid send CC’s to start/stop sequencers in my Prophet and System 8. I’ll start up the sequencers when I’m ready to do a transition to the next song, do my load, and then blend those sequencers into whatever the next thing will be. I’ve only been able to do this for a couple weeks, but so far I’ve been able to get a nice smooth set. In this video, I load 2 songs (first song is already loaded at video start) and blend between songs using these secondary sequencers - thanks to your help, and pyraos 4.01 - yep, the djs are going down.

Dawless - the way it should be.

Thanks all for your help in the various threads over the last few months while I get this working. I feel like I have a million new options now.