Pysha: use Push2 as a controller for Pyramid

I just wanted to share that I’ve been working on a simple app to turn your Push2 into a standalone MIDI controller specifically designed to work with Pyramid. I named it “Pysha”. This is particularly interesting for Push2 owners that want to go dawless but still want to keep using their Push. The app has to run on a computer connected to the a Push2 and to a MIDI interface, but I made it so that it can run on a tiny RaspberryPi and you can finally leave your laptop at home

Here’s the source code and information about how to set it up (and customize it a bit), including some pictures which I also add in this post: https://github.com/ffont/pysha
Running it requires some basic development skills or, well, be adventurous with the terminal. It is quite easy anyway.

I plan to add further integration with Pyramid, including track muting/unmuting, but this will need some firmware update on the Pyramid side (hopefully will happen at some point). Also the polyphonic aftertouch messages won’t work with Pyramid, but you can still use channel aftertouch. I also requested Squarp team to incorporate a feature to be able to at least transmit polyphonic aftertouch messages when received on the input, so maybe this will happen at some point. 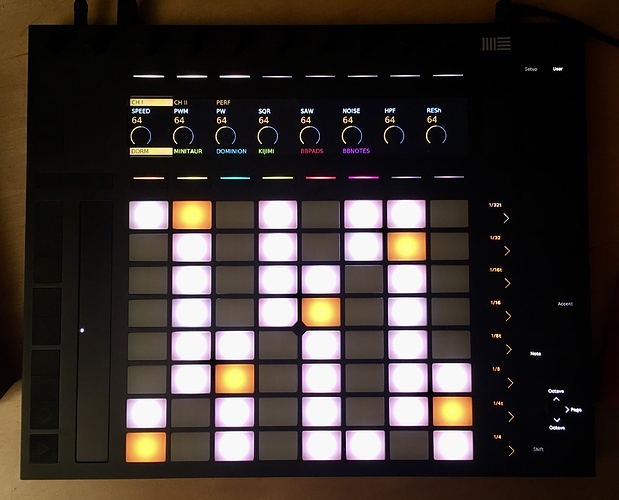 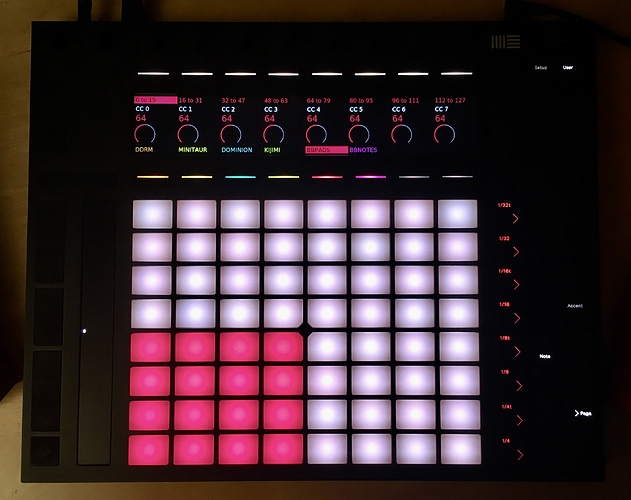 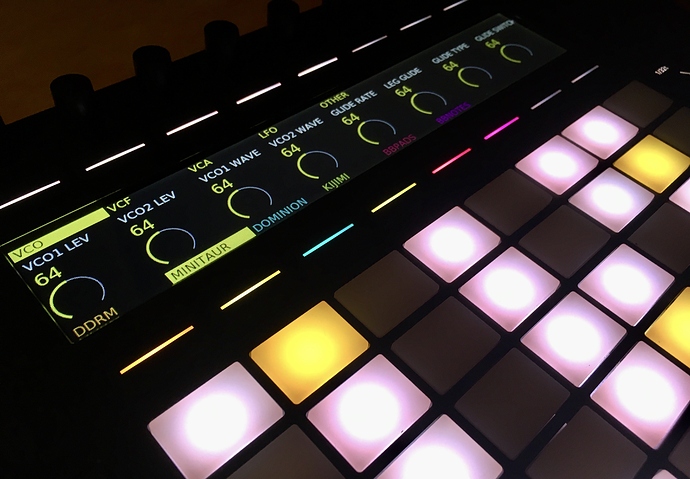 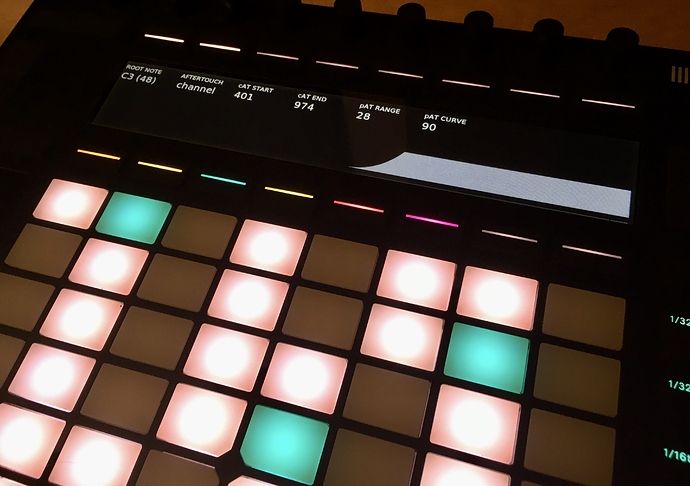 You did a great job! Next week I give your python script a try😀

nice, I added more features since I posted here, including track launching and stopping (although pads feedback is not perfect because I can’t querey pyramid’s internal state using midi). all is pretty much tailored to my use case, but should be easy to adapt. let me know!

a bit off-topic - but I think worth noting…

there is another project that is focused on making push2 a standalone controller,
perhaps one that could be extended to support Pyramid?
(this is not by project!)

Midi Controller sw for Abletons Push2. Contribute to dliess/Push2Control development by creating an account on GitHub.

of course, room for many projects and they likely have different goals.
but as a developer, Im usually interested in similar projects… even if its just for inspiration.

Thanks for pointing to that project. It looks interesting although the technology stack used is completely different. For my project, I plan to add more and more features to control Pyramid, so I’m not really planning to making a generic controller. Good for inspiration anyway!