After a full month of community beta-testing, we’re happy to announce the release of pyraOS 4.0 !
Big thanks to all our beta-testers

It’s a major update, even if it does not includes new features.
We focused on the following:

I’m currently running the beta version… does the release version have differences than the beta… I.E. yes definitely go ahead and install the release… or no not a difference between the beta released early and official 4.0…

Hi there; I just updated my Pyramid but…

See the ghost effects from 0:06 on? It is not about the constant flickering; this is a camera frequency issue, it’s about the ghost menu appearing. Not only on that screen, also on other screens (live mode, step mode). Display graphics are over all quite unstable . 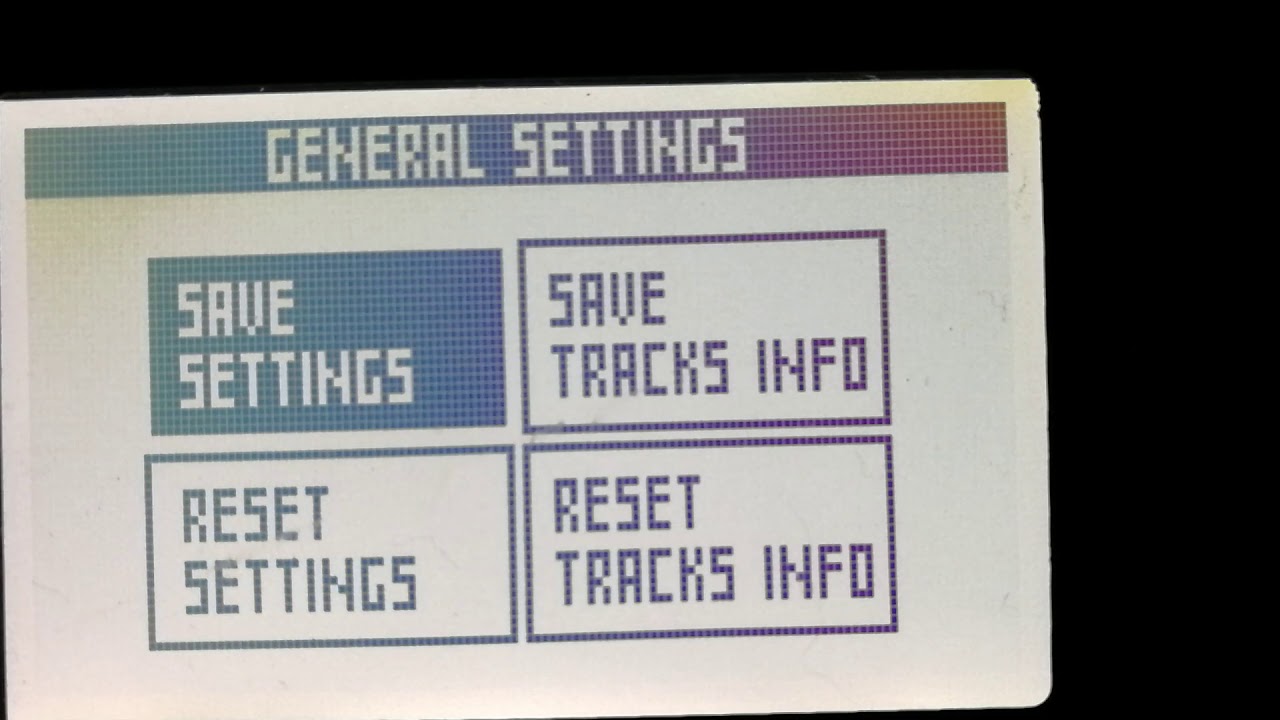 Edit: I should add this did not appear before the update.

This is an issue for me as well. It is really bad in the settings portions. I had no issues before updating today but its pretty immediately noticeable.

@SwollFullReady2Roll What is your power source? I used to connect it to a powered USB hub, tried an external USB power adapter and it seems to improve the stability, but still I can see glitches.

Which beta rev do you have? Maybe not as many differences versus beta 4, but if you’re on beta 1 i’d definitely upgrade.

Im using an external already. A much worse issue I am right now experiencing is it is taking the tracks and each note has what seems infinite note length after saving the project and reopening. I am going to revert back to the old version for now.

Mine is flickering too after the update @admins

Already contacted support but can anybody confirm?
When creating Midi A channel 2, gets automatically with drum names instead of notes without loading any definition file.

Getting glitching screen also after update.

Super excited about the fixed beat drop in chain mode!

I was waiting for this update . Thx and keep up the good work👍

OK, @SwollFullReady2Roll @Saulstokes let’s report this bug the desired way (https://squarp.net/contact/) Seems that it’s not only me / doing something wrong but rather a firmware bug.

Screen flickering and garbled note lengths on project load here too, just reported through the official channel as well. Neither existed on the initial 4.0 beta.

The note lengths issue appears to be a project loading bug, but if you save a project whose note lengths got corrupted by loading… I’d recommend steering clear of 4.0 until that is resolved.

This update did not go well for me. After updating I also had issues with my display both in menus as well as the piano roll. The one very basic project I had on the card I did the update with did not play correctly. Notes were all out of place or appeared in the piano roll but didn’t play. I did not try creating a new project or do anything else under the 4.0 firmware. I reflashed the 3.23 firmware and the project I loaded while using firmware 4.0 isn’t correct in 3.23 now either? I don’t understand that because I didn’t save it after opening it in 4.0.

Yes, I also have screen glitches after update! Rolled back to 3.23

+1 for screen flickering and ghost lines on display. Reflashed to last working firmware. Contacted support. Looking forward to the new OS when it is stable, but definitely wasted my time trying to update to 4.0 in its current form.

Maybe not as many differences versus beta 4, but if you’re on beta 1 i’d definitely upgrade.

Was there a similar or other dramatic issue with Beta 1?

I only have Beta 1, but the released version corrupted my Project files/Note Data