Does anyone know how to make the perfect DFAM patch ? env / Cv & Gate ?
… to reproduce its internal sequencer ? (in the Pyramid)
to have at least the notes (pitch & velocity) saved for the performances ?

I’ve been looking into achieving that too. I’m certainly no wizard and so far i’ve made do with triggering the DFAM via midi so it runs and i modulate DFAM live. I’ve tried sending envelope out to Trigger IN on DFAM and modulate it via Pyramid XY but with zero success. I kind of gave up but seeing your post makes me want to figure it out. It’d really make a difference being able to have an evolving, modulating sequence longer that the 8 steps it’s limited to being triggered by a clock.

I use the two together with some interesting results. In terms of ‘replacing’ the DFAM sequencer with the pyramid, we are quite limited with what we can achieve since we only have three CV outs at our disposal. A midi to CV module or some such thing would expand the capabilities a lot. I haven’t used one though.
There are some cool scenarios though that can expand what the DFAM is capable of internally. One that I enjoy:

If you send the pitch CV out to VCO1 CV, you can play pitches (although they will be relative to what VCO1 is tuned to). This allows you to play longer sequences of notes and save them inside the pyramid. Connecting the gate out to the ADV/Clock in can make some interesting results here as you could microtune steps if you like and mess around with velocity (also making use of these as patch points for modulation). Then…set the ENV out to modulation and send an lfo to whatever patch point you like.
Quite alot of versatility in those three patch points. A bit limited for modulation, but like I say, without a midi to CV converter, there isn’t too many ways around that.

Thank you so much for sharing those possibilities. It opens up DFAM way beyond any experimenting i’ve done with it. For me, the ability to program and manipulate longer sequences, beyond having to mask the repetitiveness of an 8 step sequence, is a game changer.
I actually have Keystep Pro which has been seriously under-used since i’ve been learning Pyramid…perhaps that might offer further options with it’s midi to CV capabilities.

Thank you all. These are great advices.

I found a very usefull video (from moog itself) to create propper drum kits without twicking. 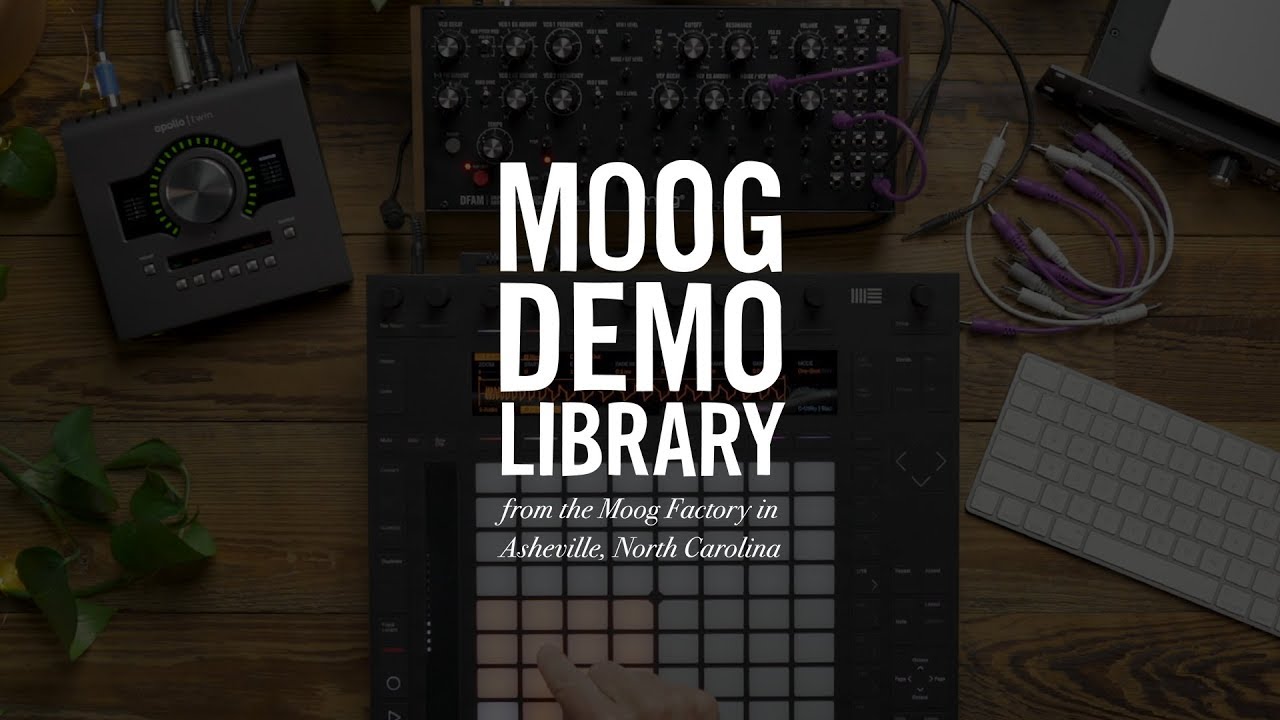