Pyramid sends CC on all channels at Stop

as this affects some of my synths it would be great if this could be disabled. But i couldn’t find a way.

In what way do these messages “affect” some of your synths?

This sounds like a reasonable way for a synth to respond to an “All Sound Off” (CC120) message.

It could be argued that the Pyramid should not send CC120 when the “Stop” button is pressed. If I were you I would write to Squarp and explain your situation.

i was hoping to that they read here

For now on, and as a general rule for Hermod and Pyramid, every bug reports & suggestions must be sent here: squarp.net/contact

as this affects some of my synths it would be great if this could be disabled. But i couldn’t find a way.

done. Thanks for your input.
I hope the two companies now don’t push the issue to each other.

wow already got an answer:
it’s not intended that the Pyramid sends out these CC, they look into it and will update the firmware

I’ve also experienced issues caused by this behaviour when clocking Live w/ Pyramid. When Pyramid’s sequencer is stopped, these continuous CC messages prevent me from auditioning instruments loaded in Live. Looking forwards to a solution!

Came online to figure out a solution for this. Have the same issue with my Peak. Glad to hear they are working on a solution!!

well, now squarp says they’re not going to change anything

so we gotta wait for Novation

me too, guess we’re still waiting?

i will speak with Novation and Squarp at Superbooth.

I’m seriously pissed about this situation.

Yeah, this is a major oversight of a basic midi function. Thankfully, my midi interface has CC filtering so i just filtered those two CCs outgoing to the Peak, but this should be fixed asap.

are you using an iConnectivity one?

I’m using copperlan - wich is overall great - but this feature never came out.

Yep the mio10 and I also have a bomebox. Between those two, midi does anything i want it to. <3

Has there been an update from Squarp regarding this? This is a major issue for my rig (multiple hardware synths stop responding to MIDI). Thanks.

edit: I have reached out to Pyramid directly as well, wanted to see if there was info here as well

they answered at some point that they won’t change it… because it’s a problem with my synth.
The manufacturer of synth says it’s normal.

I’m using my midihub to filter out this message.

if fairness, this is not really Squarp’s issue…

as above CC 120, 123 are one of the few CCs that have a well supported meaning, and are widely use by many sequencers/daws etc to cease notes. 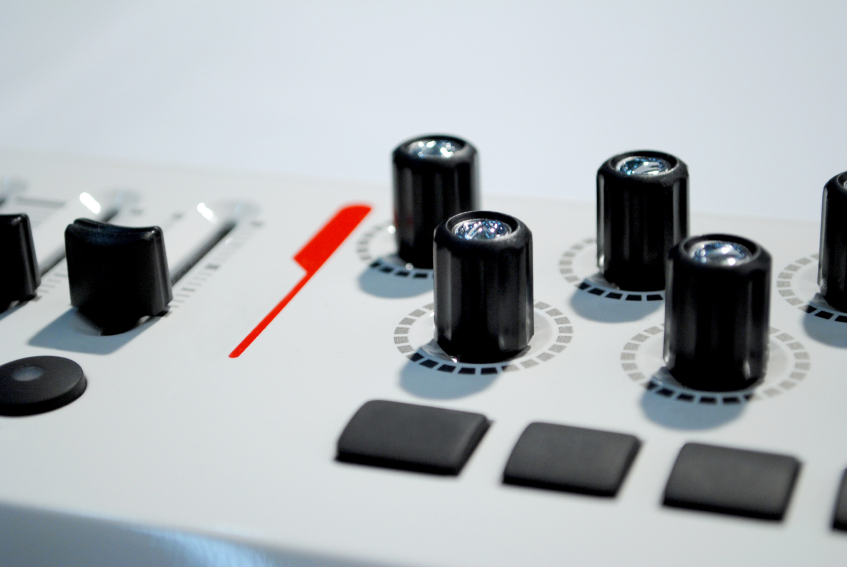 MIDI CC List - MIDI control change messages in a list / chart complete with purpose and description for each controller number.

CC 123 (all notes off) is sent on first stop, and is also used by many controllers/daws etc for ‘midi panic’
CC 120 (all sounds off) is often done a second stop, the difference is to cut all sounds immediately , in particular things like reverb tails.

you will find many sequencers and most DAWs send these when stopping transport.

if novation are setting AMP release = 0, then that is just plain wrong…(and lazy

as its expected after CC120/123 you can then continue to play.

its not really the job of daws/sequencers to deal with obscurities of particular synths, as that would be unmaintainable.

unfortunately, like @verstaerker , my approach to these kind of oddities in midi (which do crop up all over the place) is to use a hardware midi processor or router.
(in my case the mioXM or blokes midi hub, could block these from the ‘offending’ synth