Hey, you may remember I recently posted a script for pyramid backups. I realized some situations I needed it to handle and so, pyra_back is now improved.

Hey - you may or may not find this useful or interesting, but I thought I’d share anyway. I wrote a little python script that I’m using to facilitate my backups of the pyramid sd card and I thought I’d share it with you. The script is a bit crude but might save you some time - that said, you’re still on the hook for setting up your backup environment which requires some technical skills. Also, this script has only been tested on osx but it likely works on linux - sorry windows users (maybe so…

I can’t revive that thread because there are rules but I have some updates that make things easier to use and better at multi card support.

With the latest update, pyra_back has these new features: 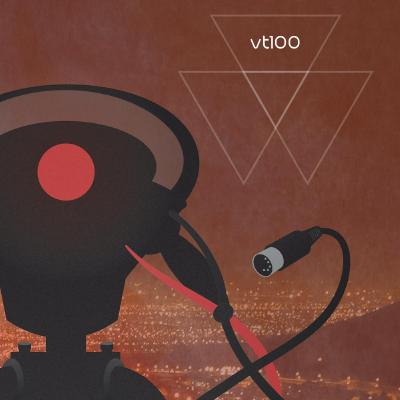 Osx backup scrip for the Squarp Pyramid Sequencer. Contribute to vt100-music/pyramid_backup development by creating an account on GitHub.

If you were using the original version, I highly recommend you switch to the latest version as this version is much safer.

You should check Kivy and make it into an app with gui, more people would use it