Hi,
I am very pleased to announce the release of my first full-lenght album on Shimmering Moods :
Available today as a pre-order, “Echo” features 11 tracks of ambient dub recorded live, and will be officially released on 5th July on limited edition cassette, CD, as well as digital format.

Check it out here : shimmeringmoodsrecords.bandcamp.com/album/echo 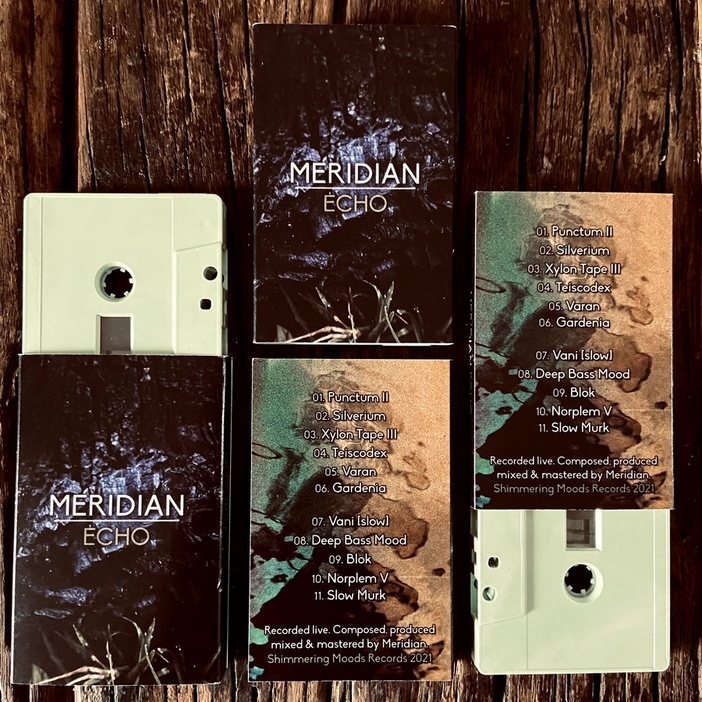 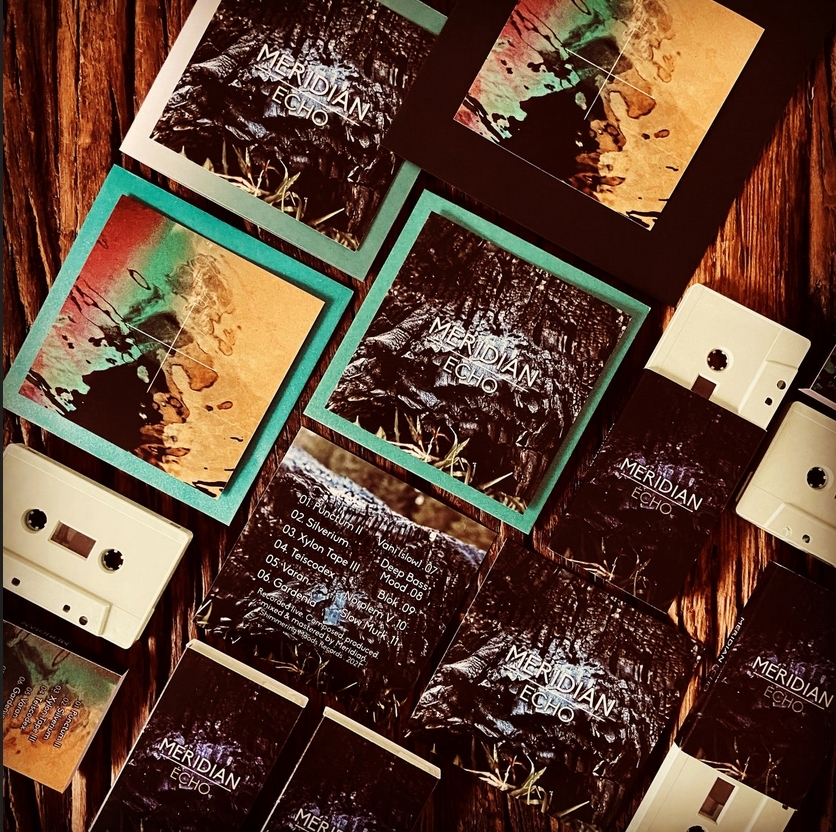 Hi, Thanks for the kind words!
The setup changes quite often, but the process is the same : I have a couple synths and drum machines all hooked up together, and Pyramid is the brain. Every instrument is run through a mixer, with several AUX effects plugged.
I write a simple drum/bass/chord pattern, tweak it further, add fx and a couple more synths. When I’m happy with the result, I record it, dub-style (single stereo track straight from the mixer, either on tape, digita recorder or into a daw).
Then, later the same day, I tweak the pattern further, slow it down, mute parts, add some randomization or add/remove instruments, and I make another version. I make a heavy use of tape delays, reverbs and various fx.
I often end up with 3 or 4 versions recorded in a 2-3 days timeframe. For instance, the Fohen EP has been recorded like that : it’s 3 variations around the same pattern, chords and setup.
Also, the version of Vani featured on the album is the longer and slower one, with a prominent MC202 bassline. The original version was much shorter and faster.

Once it’s recorded, I switch the instruments off and I don’t keep the sequences : when it’s gone, it’s gone

Then, I make the editing and mixing on my computer, but it’s mostly equalization and trimming, because with a single stereo track, you’re quite limited with what you can do (compared to separate stems), and daw editing is fun, but not much the spirit of the Meridian project…

All in all, there is a lot of improvisation : I like to capture the vibe of things happening without a plan, polyrhythms, randomization, fx chains going crazy and unexpected synth behaviors!

Hi,
It’s all live now, you can stream the album in full on SoundCloud, or get it on Bandcamp (cassette / cd / digital) :