I’ve always wondered why the Pyramid can’t sort my projects alphabetically.
It’s what I would assume standard list behaviour in a device in 2018.

Now that I did some thinking why Pyramid behaves the way it does I found a solution.
Pyramid is seeing the SD card in it’s raw form, meaning it’s seeing it just on the lower FAT level, it’s not like Mac Finder or File Explorer or however it’s called on PC.

Long story short, here’s the fix:
just use any old FAT sorting tool on your Mac or PC.
There’s quite a few, I went with FATSort for Mac. For PC, you will have to find some way for yourself as I don’t have one.

Once you’ve compiled it you have a working FATSort build. Mind that you need Xcode on the Mac.
If you don’t have Xcode you could also try downloading this precompiled binary and see if it works for you.
Should work on any Intel Mac. Then use Terminal to sort your SD card.

Plug in your SD card and figure out the Volume Name. My SD card is named PYRASD, so the Volume Name is /Volumes/PYRASD. If you’re new to Terminal be careful, you could easily sort the wrong harddisk and screw things up.

In a Terminal window do the following:

This effectively changed my project order as you can see: 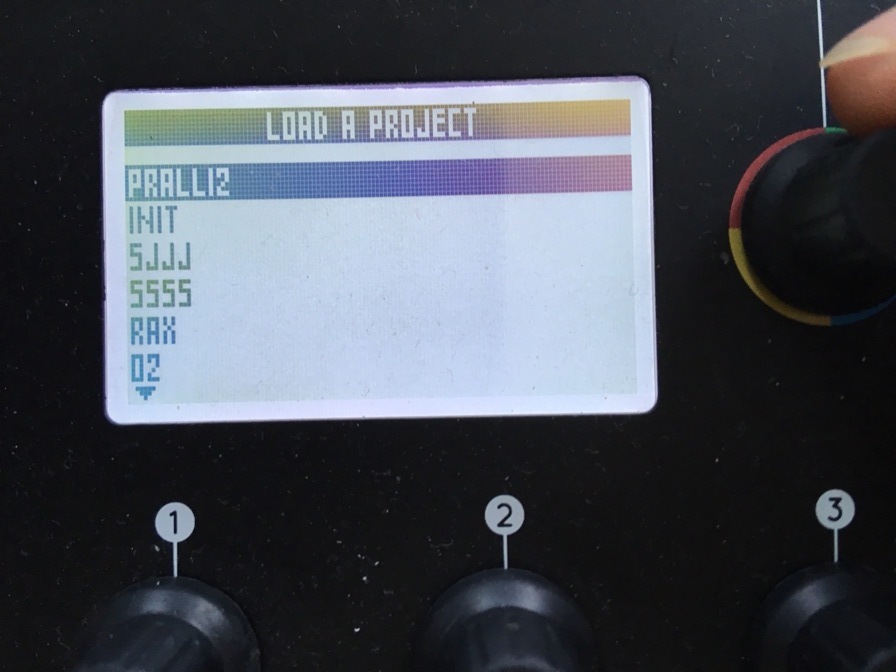 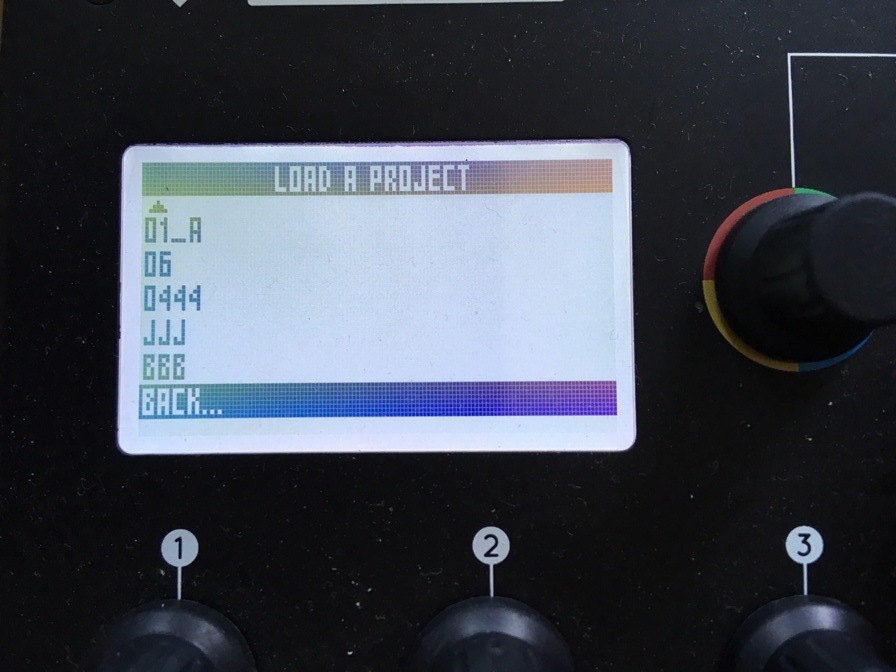 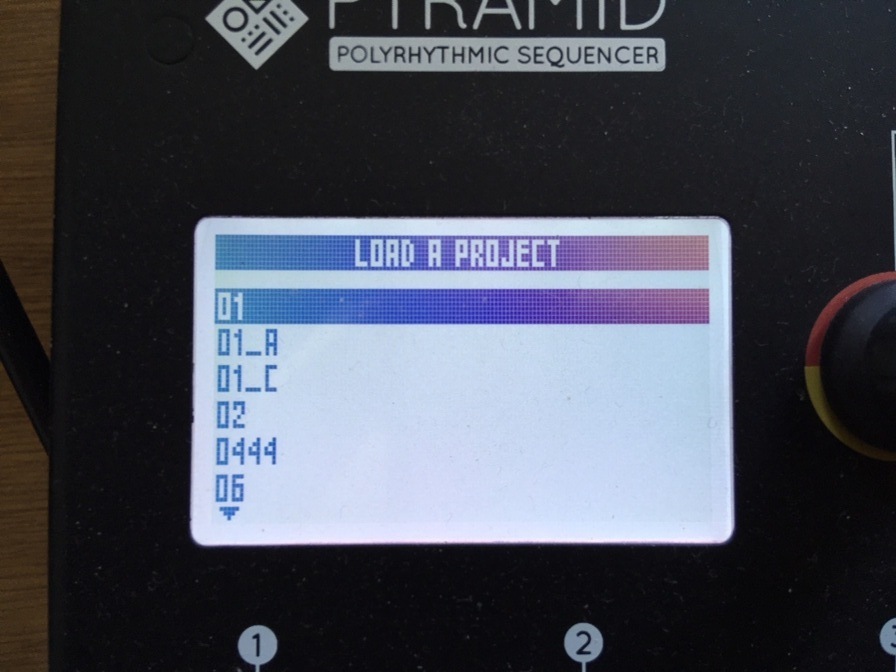 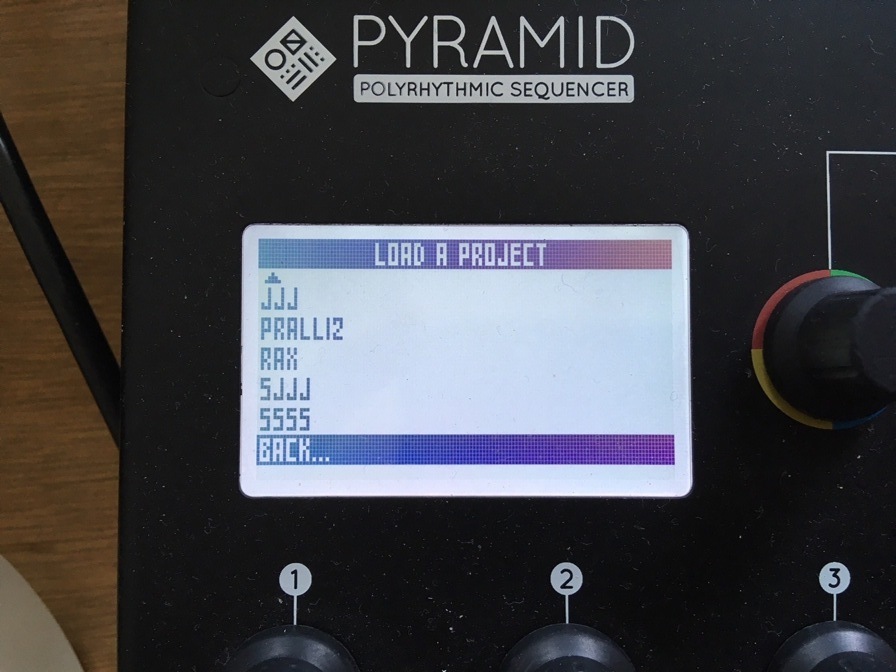 I remember bringing up that sorting issue on the old forums and I’m amazed that nobody ever mentioned that all this might be due to the FAT file system. Maybe @squarpadmin can implement an easy way to do all of this directly on the Pyramid? Maybe have a look at the FATSort binaries and see how it works, it’s all open source.

Ideally this sorting would be re-applied automatically by the Pyramid after each project save operation I guess, when it pauses anyway. And each boot for the def files.

Here’s another guide for Mac (or Linux).

Sometimes there is a need to physically sort the files on USB mounted media such as flash drives and SD cards. Not for viewing on the Mac while using Finder, but while managing the content of the U…

Ideally this sorting would be re-applied automatically by the Pyramid after each project save operation I guess, when it pauses anyway.

Yes, that would be nice, but might collide with putting out a steady clock while loading/saving. Either way, this is a working solution for me as it is much easier renaming and sorting on the Mac anyways. But it would be nice to have a “sort projects” in the system settings. Finally, I can have my “_init” patch always on top. Also nice for actual live sets, so I can name them 01_name, 02_name, 03_name etc.

Hey, just wanted everyone to know that this is also how the Instrument Defs are sorted - if you’re on windows, you can use http://www.anerty.net/software/file/DriveSort/, works a treat!

Thank you so much for discovering this

It is today possible to have it systematically via setting on pyramid ?

No, I wish it was. Maybe in the future, @squarpadmin?

Any chance of this option coming?

Squarp, do you think implement this option soon ? Thanks.

Yes that would be super nice. And while you’re at it: please fix the space key bug that was introduced in the latest PyraOS. I wish there really was more frequent small bugfixes between OS versions.