probably an obvious one but i can’t figure out how to get my custom chords copied on to
a step in step mode.

can anybody help please?

I would also like to know how to do this.

Anyone has got an answer to this please?
Thanks.

Not sure i follow, but custom chords are available in Live mode, so just create you’r custom chord, record it and go to step mode and edit it or copy paste it as you see fit.

I was hoping that I could enter my custom chords in step mode without recording them live, like other common chords can be entered. That would avoid editing and errors in live recording.

The errors in live recording is irrelevant, as it’s only for entering the chords you can add all your chords at once and then just move them. In polymode shifting the chords is really fast.

Maybe put in a feature request for accessing custom chords in step mode.

Yeah, this question kind of confused me initially. 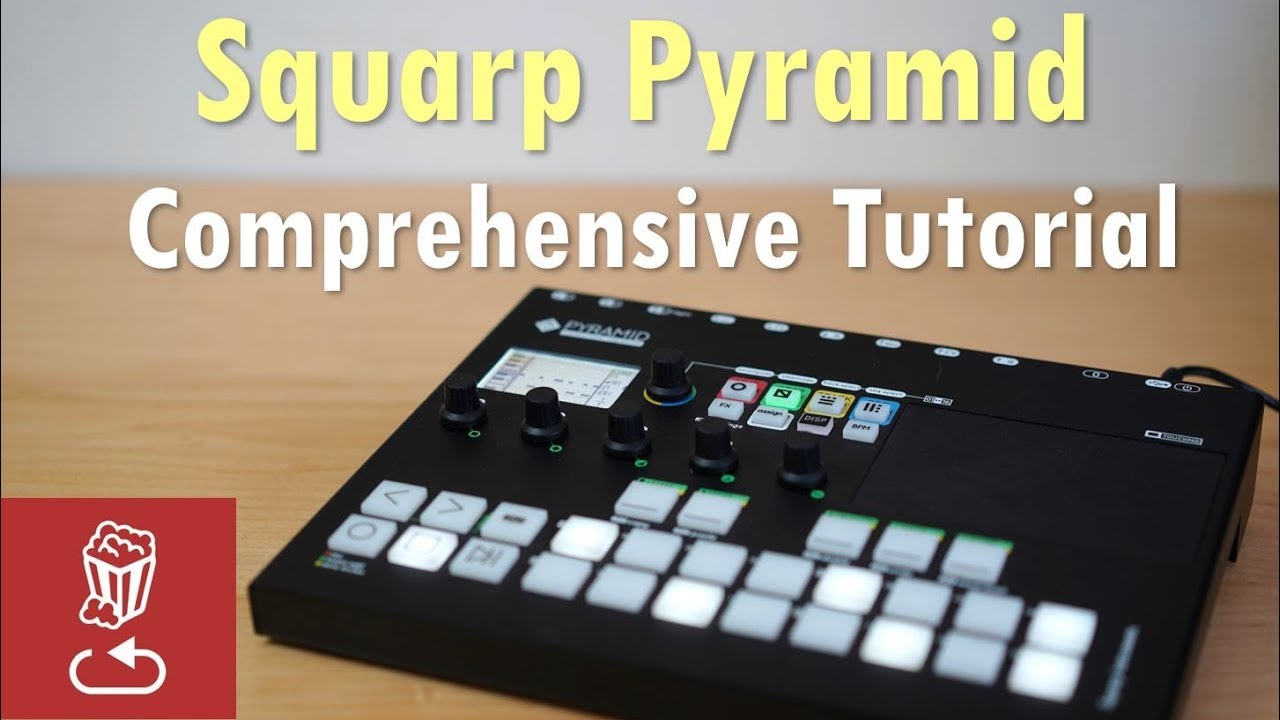 Bobeats goes over the custom pad mode visually in his overview… as you can see in his example Live mode record is not on, nor is the transport running… Custom chord entry is a function of the 2nd button plus pads, not a recorded note entry… So, after you enter your custom chords you practice your line a couple of times, hit record, use the smart pads, hit record to stop recording, and then hop over to step editing mode if needed.

step mode will always follow the last thing you ‘entered’ in live mode.

so if you setup the custom chords in live mode,
whilst in step mode, you can quickly switch to live mode, press smart pad, return to step mode and it will have set the notes correctly for your step.

no recording etc is ncessary.

the thing is… the pyramid does not store chord information on the track, rather its stores the notes that make the chord up. unlike chord tracks in something like cubase (very unlikely to change now, as that be a massive change). so the smart pads chords are just a quick way to enter these notes.

I can think of two things that might make this easier…

a) smart pads available in step mode for external keyboards
Midi In already has an option to take the midi input as a smart pads, rather than as notes.
bit this (appears) to be ignored when in step mode.

b) a new chord fx
this is really just a kind of combination of 2 existing fx, harmonizer and scale.
idea is this could have a scale, tonic, octave… then you play the ‘degree’ note, and generate the other notes . perhaps this could then follow the allow for custom chords already stored in live mode.

as i said, you can kind of do this with harmonizer and scale, but it involves using automation of the FX, which i find awkward (hmm, I should try mapping the encoders… might make it quicker/easier)

the benefit of this approach is its similar to chord tracks… so could automate a change in scale/tonic and it would automatically transpose.

perhaps a feature someone could suggest on the contact for,

honestly though, I just find it easier to play chords on an external keyboard.

I’ve quite often use the Pyramid to help remind me of scales and chords, so use the scale/chord modes in live … and see which notes the pyramid ‘plays’ when you use the smart pads - then I know what to play on a keyboard… over time, this has taught me a few more scales