There is a problem with Hapax's release happening when it did

And especially there being no pre-announcement or pre-order time.

I had pre-ordered something else a few weeks beforehand… 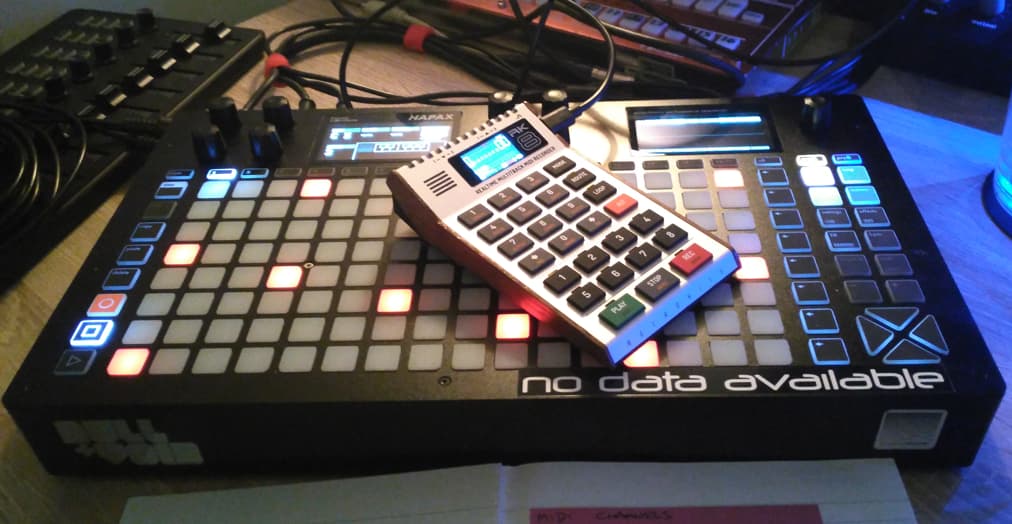 So the Retrokits RK008 arrived today and now I have two new sequencers to learn.

Not sure if I’ll keep the RK008 yet, especially as it’s a massively different vibe, can run on battery power and is so cute 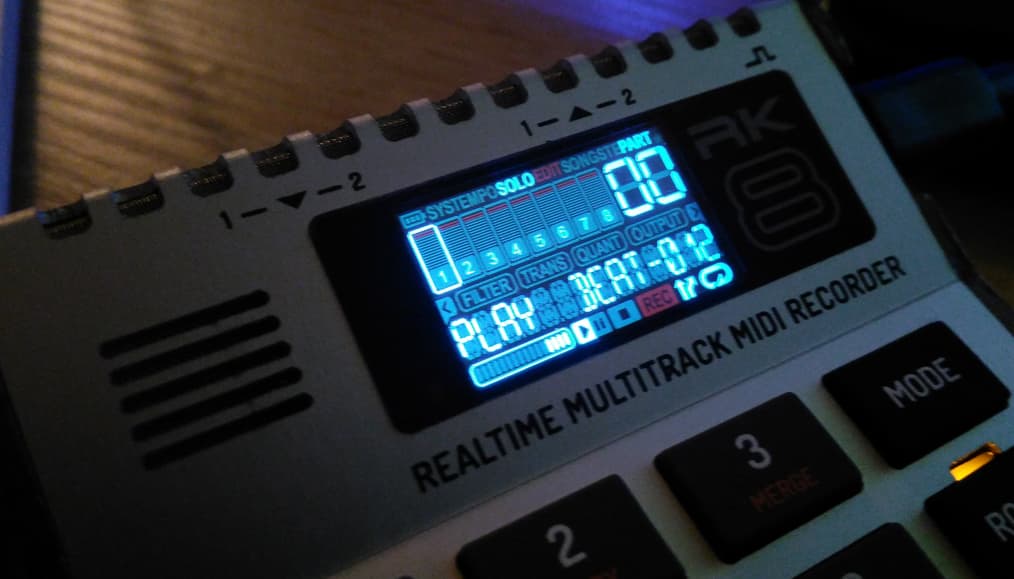 I saw this at Superbooth last year… absolutely no doubt, its super cute.
when I saw it, I 100% wanted one!
the price (350 euros) did shock me though,
if it was half that, I’d have bought it immediately… just for looks…
but in fairness, its packed with features… it may look cute, but it’s really powerful.

Yeah, the price was a bit much, but probably about right compared to other sequencers such as the SQ-64 for example (another one I considered for a long time before this - and the Hapax - came out). It was intended to be by ‘live’ midi sequencer, as for sequencing gear it’s just as powerful as the Pyramid, and a lot smaller and easier to control (at least the way I was thinking)

Obviously Hapax since came out, although both the Pyramid and Hapax to me are more compositional sequencers. Obviously Hapax has a lot more going for it as a performance tool as well, but we’ll see how it goes. I may end up selling the RK008, but think it might have enough going for it to keep. Battery power is a big plus, as is the actual metronome (rather than midi metronome). Reckon it could find a place on a travelling setup with a couple of battery powered synths for sketching ideas when I’m away.

Still also might use it for live as well, depending on how much of the performance stuff I actually end up using on the Hapax in a non-composing way.

Yeah , I think the price is justified….
It’s just the look, makes you think it’s going to be cheaper ( and also leas functional)

If you have a tight space though, or need something super portable, seems great.

Love the fact that it doesn’t come with a battery, but takes the Nokia ones you can buy for 3 quid, too. Genius.