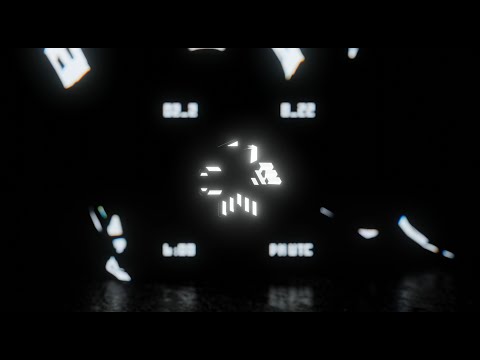 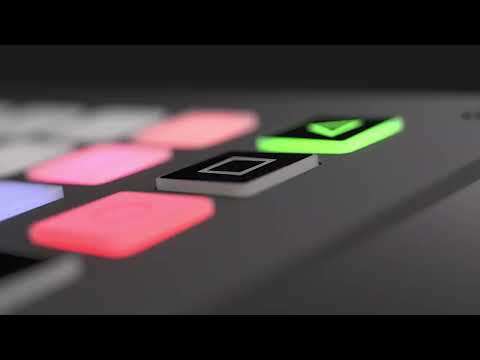 just reading the topline specs, “2 projects, 16 tracks per project, 8 patterns per track” seems like . . . much less than Pyramid? Though reading further, this dual project architecture apparently does solve the loading the next song while playing the first song problem, and adds song chaining. decisions, decisions . . .

I felt similarly since I just got my Pyramid less than two months ago, and for the longest time I was stuck between wanting the key layout of the Deluge but the functionality of the Pyramid. If I had waited just two more months, I could have had exactly that.

Buuuut I am loving the Pyramid and see this as an eventual upgrade in a couple years. Edit: I’m kinda more disappointed that this probably means no future Pyramid enhancements … unless Squarp plans to keep developing the Pyramid alongside Hapax? A lot of the functionality is similar… hopefully they will make it clear what their plans are for the Pyramid.

does one know how big the device is? couldn’t find any info

At the bottom of this page

Modern, easy-to-use & versatile hardware sequencer. It brings together a powerful sequencer, a looper, a rhythm generator, a real-time effect processor, a midi controller and an input+output interface.

Are there any hi res photos of the whole of the machine? I can only see partial ones on the site. Want to have a proper oggle.